Have Several Operating Systems on a PC, ideal for testing new windowsVMware Workstation is, without a doubt, a powerful utility that allows the incredible thing to be done, so that you can have several operating systems installed without the need for partitions, also making changing from one to...
VIP 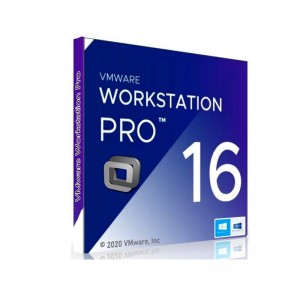 Have Several Operating Systems on a PC, ideal for testing new windows

VMware Workstation is, without a doubt, a powerful utility that allows the incredible thing to be done, so that you can have several operating systems installed without the need for partitions, also making changing from one to another very simple, almost as easy as loading one more program.
Therefore, you will be able to simultaneously combine several operating systems, combining for example Windows XP with Linux without any problem. Another advantage is that once the additional operating systems have been installed through VMware, you can use them individually and transfer them to other PCs with ease.
The host program can only be run under Windows NT, 2000, XP, Vista, 7 or 8 (there is also a version for Linux) but once done the possibilities of installing new operating systems skyrocket.
It is nothing short of amazing to be able to open an operating system within your own and run it in a window, without needing any restart, as if it were another program or in full screen, as if your previous operating system had disappeared.
Another advantage is that the "additional" operating system installations are independent, so that they can be moved to another computer that also has VMware and there you will have that entire operating system ready to go.

These are some of the key features of "VMware Workstation"

Streamline software development and testing with operations. Create multiple development and testing environments as virtual machines on a single computer and use them to test multi-tier “real” configurations, complex networks, and multiple operating systems and applications, all on a single computer.
Improve team collaboration. The portability and hardware-independent properties of virtual machines, along with new features in VMware Workstation, allow users to easily share development environments in addition to pre-configured assessments without risk and also facilitate collaboration between development and control of quality.
Improves the productivity of IT professionals. It enables system administrators and other companies to evaluate software, including new applications, application updates, and operating system settings, on virtual machines prior to development on physical computers or servers in a production environment. IT companies help departments can create and reference a virtual library for end-user configurations and to help them solve problems more quickly.
Introduce the virtual infrastructure in your company. Virtual machines created in a workplace can be deployed to the other personal computers and servers or virtualization platforms offered by VMware. Bringing VMware Workstation virtualization to the desktop is an ideal step in transforming your physical IT infrastructure into a virtual infrastructure. 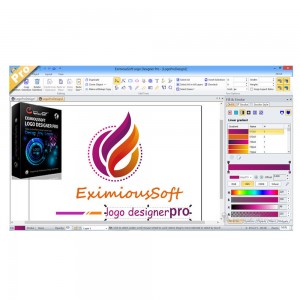 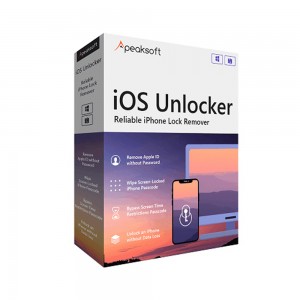 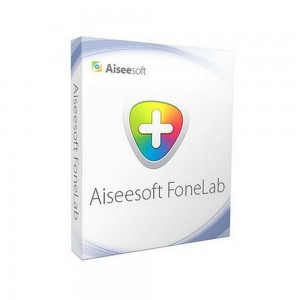